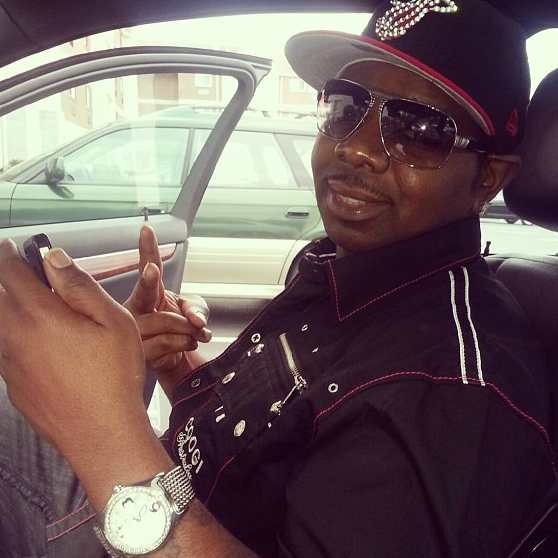 MIXTAPE MEMORIES WITH DJ RON G
Yes indeed, New York City!!!! We’re back with another Mixtape Memories feature, and this go-around, we’ve got the legendary DJ Ron G on the set. Dubbed the “Youngest in Charge” in high school, Ron G is one of Harlem’s mixtape pioneers, known for his innovative R&B/hip-hop blend tapes that gave birth to what is now commonly known as “the remix,” and also his original production on mixtapes for The Notorious B.I.G., Raekwon, KRS-One, 2Pac, Redman, DMX, and many others. And you may not realize it, but he also produced Fat Joe and R. Kelly’s smash “We Thuggin’,” J. Lo’s chart-topping hit with LL Cool J “All I Have,” Big L and Pac’s posthumous duet “Deadly Combination,” and he even did a joint for the late, great Michael Jackson.
For this edition of Mixtape Memories, we met Ron G halfway at Trackbreakers Studio in Hartford, Connecticut (he now resides in Boston) with our 238 Beats fam to sit down and discuss his storied past, including the DJs that inspired him, the techniques he used to record his early blend tapes, and how he would make money by charging the hustlers for shout outs. He also spoke in detail on a beef he once had with Kid Capri, working with Biggie and DMX before they had their deals, recording with 2Pac the same day he was shot at Quad Studios, Nas dropping his name on Illmatic (“Ron G’s in the cassette deck, rockin’ the shit, G”), producing for the King of Pop, and so much more. Salute.